About 2.6 million voters who backed Brexit in 2016 have switched to the Remain side, according to a new poll.

The analysis carried out by the Best for Britain campaign, which supports a referendum on the terms of Brexit, also shows that 1 million former Remain voters have moved in the opposite direction and now back leaving the EU.

The findings suggest an overall shift of 1.6 million voters in favour of continued EU membership – enough to overturn the result of the 2016 referendum.

Best for Britain and anti-racism charity Hope not Hate commissioned analysis of two YouGov polls involving a total of more than 15,000 people, taken before and after the release of Theresa May’s Chequers plan for Brexit. 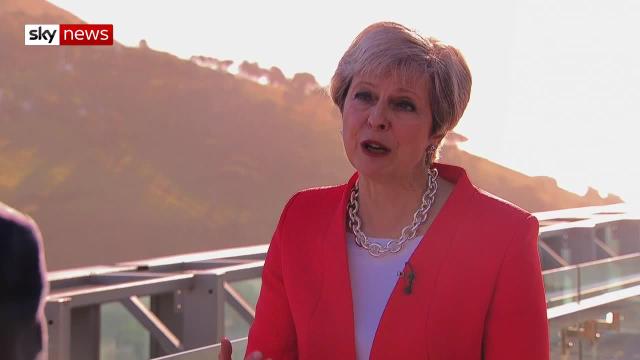 PM refuses to say if she would back Brexit now

Theresa May ruled out answering ‘hypothetical questions’ when quizzed by Sky News on her support for Brexit.

The results found a shift towards Remain in 93% of the 632 constituencies in England, Scotland and Wales covered by the research, with 112 seats switching from majority Leave to Remain.

Some 341 seats in Britain now have a majority to stay within the EU against 291 wanting to Leave, according to the analysis.

In a finding likely to put additional pressure on Jeremy Corbyn to give his backing to an EU referendum, the analysis suggested that 1.4 million of those switching to Remain voted Labour in the 2017 general election.

And some 63% of new voters said they would back EU membership in a second poll. 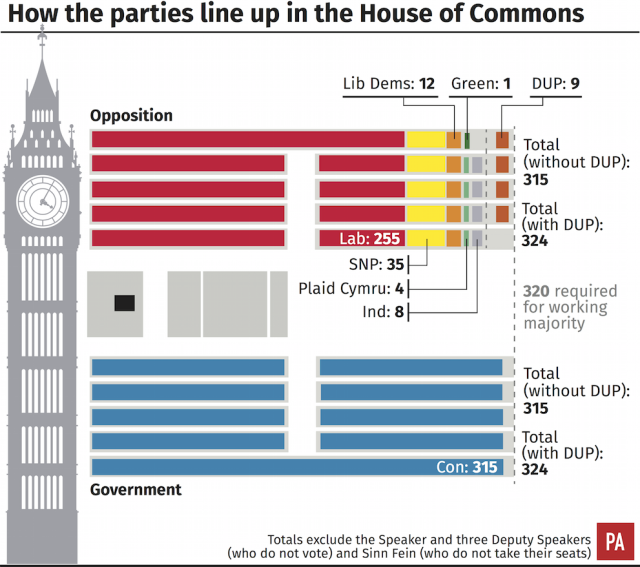 The findings come amid a barrage of criticism for the PM’s Chequers proposal, including from within her own party and from the EU’s chief Brexit negotiator Michel Barnier, who called the blueprint ‘not acceptable to the European Union’.

“I’m very unhappy with the proposal because it seems to me that it leaves us still under the control of the European Union but without any influence at all.

“But even if I supported Chequers it became very clear from Mr Barnier that the European Commission just cannot accept it. They see it as going against the fundamental principles of the Single Market and Customs Union.”

Mr Whittingdale added: “What he (Barnier) did put forward was a proposal for a very deep and comprehensive free trade agreement, which had alongside it agreements to co-operate on security, in police and judicial co-operation.

“That is exactly the kind of relationship I would like to see.”

Brexiteer and Tory MP Jacob Rees-Mogg spoke of his own conversation with Mr Barnier, and claimed the unlikely pair agreed over Brexit.

Mr Rees-Mogg said: “Mr Barnier is as you would expect extraordinarily charming.

“He and I found considerable agreement that Chequers is complete rubbish and we should chuck it and have a Canada style free trade deal.

Keep the comments going or sign up for our alerts