The Duchess of Sussex is celebrating another milestone today: her first birthday as a royal. Considering Prince George just spent his fifth birthday on a private island, you might expect Meghan to have big, extravagant plans for her 37th.

But no. Meghan is actually spending her first birthday as a member of the royal family being a responsible adult and a good partner, accompanying Prince Harry to a wedding as his plus one. 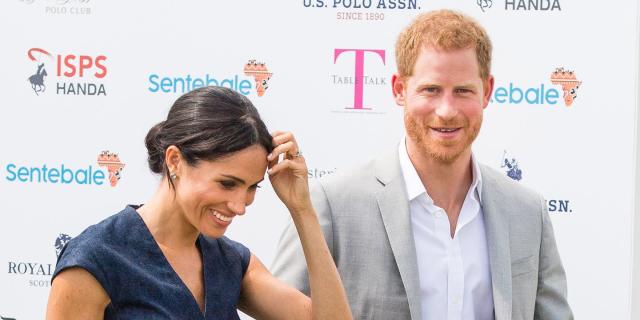 According to Hello! magazine, Harry and Meghan are today (August 4) attending the wedding of Harry’s childhood friend, Charlie Van Straubenzee, and Daisy Jenks.

Harry and Charlie have been friends since they attended Ludgrove Prep School in Berkshire together as children and Charlie even asked Harry to serve as his best man. Charlie and his older brother, Thomas van Straubenzee, were also reportedly part of Harry and Meghan’s wedding party in May, as ushers. 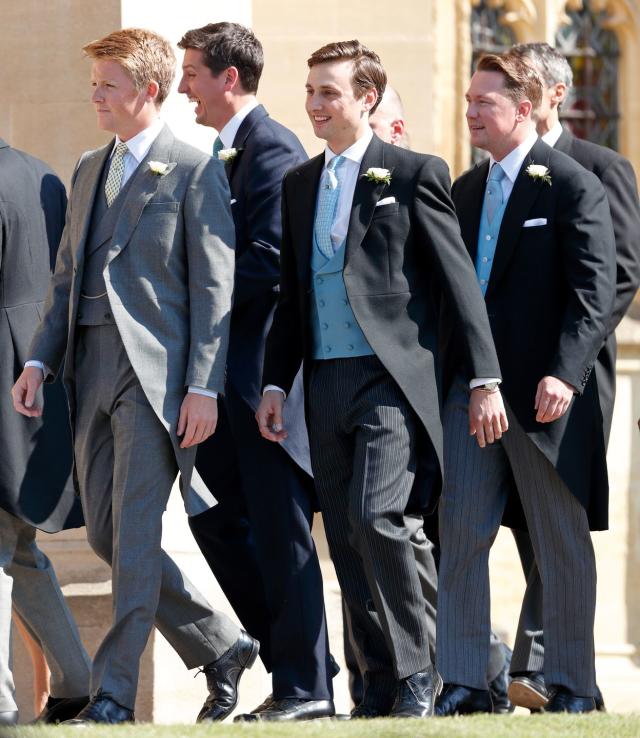 Harry’s commitment to Charlie’s wedding happens to fall on Meghan’s birthday, as she turns 37. Last week, Royal photographer Tim Rooke revealed the news that the wedding coincides with Meghan’s birthday in a tweet explaining that he will not be shooting the event.

“Unfortunately I will be missing the wedding of Charlie Van Straubenzee and Daisy Jenks where Prince Harry will be best man on August 4th in Churt Surrey as I will be on the beach. Can’t do everything!” he wrote.

The couple, who celebrated Meghan’s 36th birthday in Africa, will almost certainly do something special another day to celebrate her big day, but even if they don’t, at least she’ll get to eat cake on her birthday. Bright side, right?