In the lead-up to Prince Harry and Meghan Markle’s royal wedding in Mary, Thomas Markle Sr was undeniably harangued by paparazzi and members of the press, with some tabloid journalists carving him into a reclusive hermit caricature.

Now, the former lighting director is revealing exactly why he broke his silence and decided to collaborate with the press, telling TMZ: ‘I was silent for a full year and the press beat me up every day saying I was a hermit hiding in Mexico, so I gave my story. 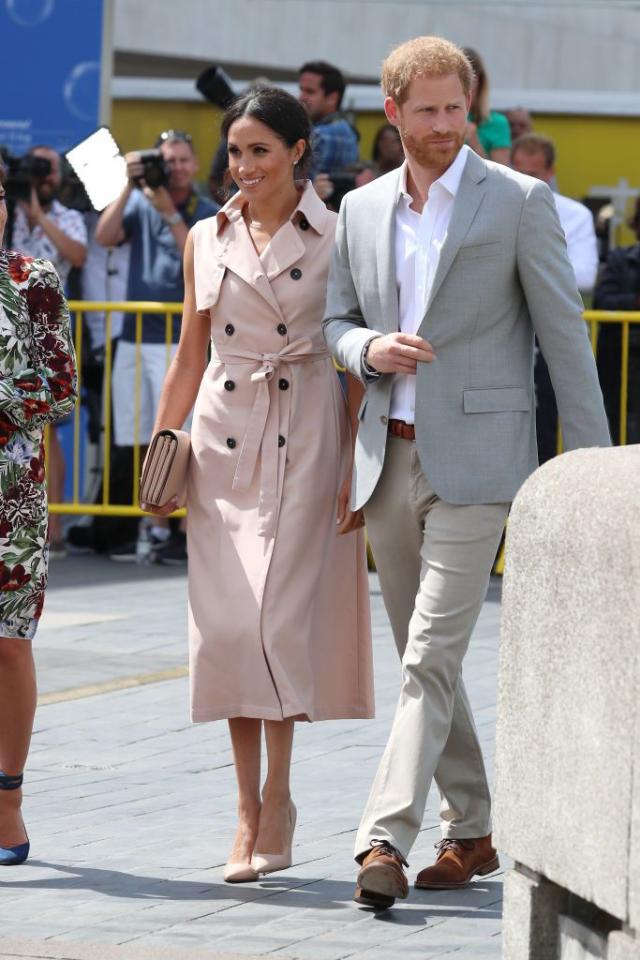 ‘Apparently that interview [with TMZ days before the royal wedding] put the royal family in their silence mode… so, I gave another interview to break the silence. All they have to do is speak to me.’

The 73-year-old previously gave an interview to The Sun on Sunday, in which he claimed the Duchess of Sussex appears ‘terrified’ by the pressure of being part of the royal family. He also vowed to visit the UK to make peace with his daughter. 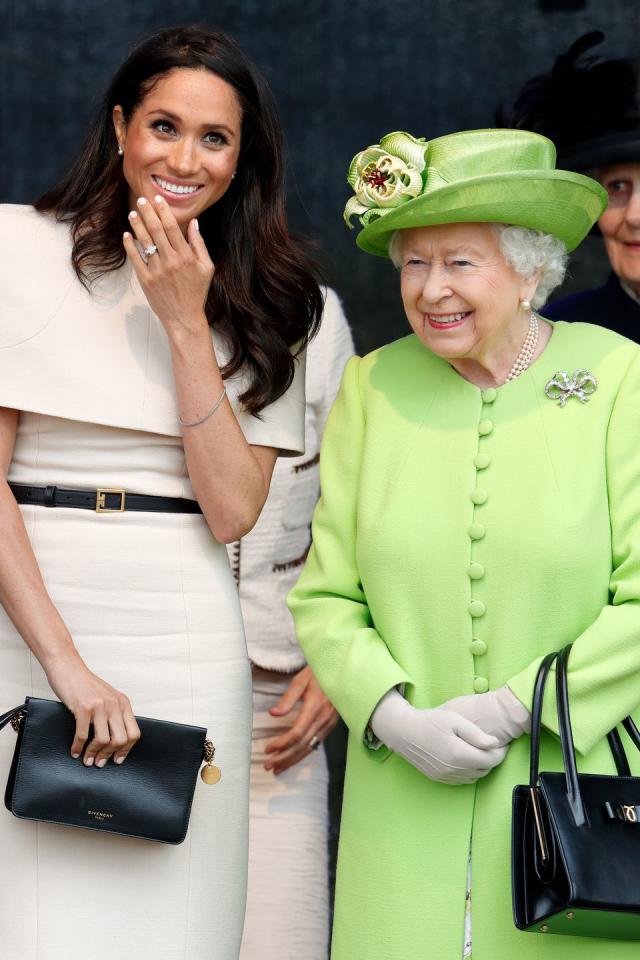 Prior to his conversation with The Sun – which he reportedly expressed would be his last interview with the press – added: ‘It is time for the family to draw under a line under all this and back off.’

, Markle Sr also appeared on Good Morning Britain last month, during which he discussed how he told the Duke of Sussex he had has blessing to marry his daughter as long as he never raises his hand to her.

‘Meghan told me first and then a few times after that Harry got on the phone with her and asked for her hand over the phone,’ he had said on the ITV show via video link from Mexico.

‘I said you’re a gentleman, promise me you’ll never raise a hand against my daughter and of course I give you my permission.’

Meanwhile, in his latest interview TMZ, Markle Sr added: ‘Tomorrow is my birthday, 74-years-old, and I’m enjoying the fact that I can make the entire royal family not speak and maybe I can get a laugh out of the duchess.’

Let’s hope Meghan and her father can communicate in private, and that the press and paparazzi finally give him space and privacy.

Keep up with the latest news – sign up here